Categories A, B and C

The jury of the review category consists of competition board members two at a time: 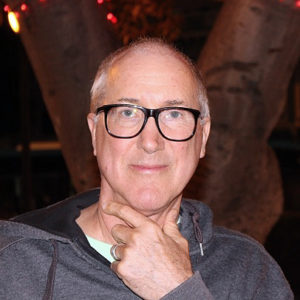 Timothy Ferchen was born in Niagara Falls, New York in 1947. He attended the Eastman School of Music in Rochester New York studying with William Street and John Beck, and The Catholic University of America in Washington D.C studying with Jack Moore of Philadelphia. After spending 4 years in the United States Air Force Orchestra he moved to New York to join the Steve Reich and Musicians Ensemble in 1972 and worked with the ensemble until 2000. After moving to Finland Timothy Ferchen joined the Radio Symphony Orchestra in 1977 and remained its principal percussionist until 2004. During his career he has actively participated in solo and chamber music concerts throughout the world. In 1980 he formed the Breath  Ensemble, which performed percussion music in Finland for over 20 years. His composition writing started with music for the Breath Ensemble and students at the Sibelius Academy where he was a percussion instructor during the 1990’s. Since then his music has been performed in the United States, Canada, and troughout Scandinavia. The Finnish Radio Orchestra has performed his marimba concerto and a composition for solo percussion and orchestra using only their bodies. His works are published by Edition Svitzer and Music Finland. 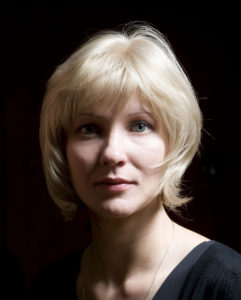 Marta Klimasara
The polish musician has been living in Germany since 1994. After winning the »World Marimba Competition« in 1999 as well as the 2nd prize in the »Krzystof Penderecki International Competition« Marta Klimasara was recommended the 1st prize of the» International ARD Music Contest« in 2001. She was also decorated with the prize of the public for her winning charm and personality.

Today Marta Klimasara is a highly acknowledged percussionist, famed also outside the borders of her new home; her international renown rests not only on her tournées in Europe, Africa, Nord and South America and Asia but also on her many concerts with orchestras such as SWR Stuttgart, Munich and Stuttgart Chamber Orchestra, National Philharmony Warsaw, Polish Radio Symphony Orchestra and Stuttgart Philharmonic Orchestra. She also produces radio and television recordings with the Bavarian and Hessian radio institutions, France Musique, Polskie Radio, and Deutschlandradio.

In 2004 she became professor at the Hochschule für Musik und Darstellende Kunst Stuttgart. 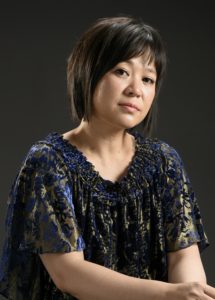 Ms. Wu has commissioned and premiered works by Paul Lansky, Lee Hyla, Dafnis Prieto, Eric Ewazen, Ronald Caltabiano, Robin Engelman, Gerald Chenoweth, and many others.
Ms. Wu’s compositions include: “Blue Identity”, written for the Paris Conservatory CNR percussion ensemble, premiered in Paris; “K-PAX”, commissioned by the Taipei International Percussion Convention, and premiered in Taiwan and Japan; “UP!”, commissioned and premiered by Spring High School Percussion Ensemble at The Midwest Clinic in Chicago; “What the sun would say to the sky”, was premiered at Percussive Arts Society International Convention, and “Monologue” premiered and commissioned by Tom Sherwood for the 10th Modern Snare Drum Competition.  Ms. Wu has served as a jury member for percussion competitions in France, Greece, Italy, Finland, Japan, Russia, Portugal, and throughout U.S.

Ms. Wu’s recordings include Marimba Concerto by Eric Ewazen with the International Sejong Soloists, solo marimba CD Snapshot, Suite for Marimba and Flute by Alec Wilder with Flautist Bart Feller, A set of Songs and Dances by Doug Hill with Gail Williams (French Horn) , and a chamber music recording with American Brass Quintet of music by David Sampson. Her recording with Osuma Ensemble (Tampere, Finland) was released in 2018 on Alba records.

Ms. Wu is a clinician and a recitalist for the Majestic, Mapex, Innovative Percussion, Zildjian, and Remo companies. Ms. Wu plays the “Reflection” series concert marimba designed by Majestic exclusively,  and her signature mallets with Innovative Percussion are available worldwide.  Ms. Wu is Associate Professor of Music and the Head of Percussion program at Northwestern University.  Ms. Wu is also a frequent  guest artist teacher at the Royal College of Music in London, and a consultant at the Manhattan School of Music in New York City. 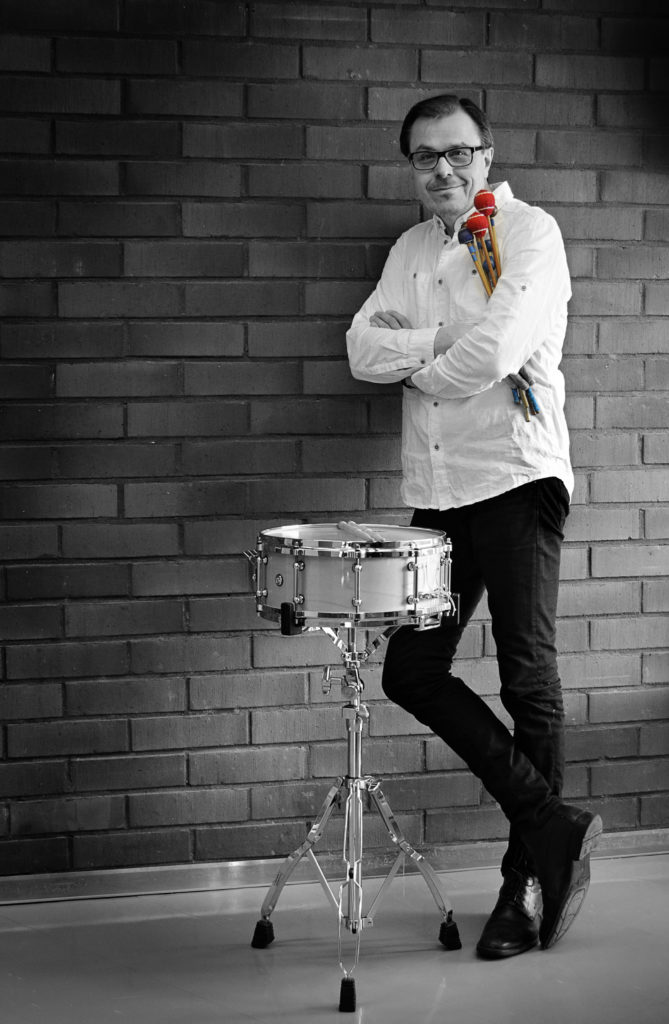 Harri Lehtinen (born 1968) started his career as a drummer at the age of 13 in rock bands and touring dance orchestras. At 16, he enrolled at the Tampere Conservatory to study percussion instruments under Esko Vuorinen and Tiina Laukkanen. Lehtinen has studied also at the University of Toronto with the musicians of Nexus, particularly Russell Hartenberg and Robin Engelman. In 2016, Lehtinen graduated as a Doctor of Music at the DocMus Department of the Sibelius Academy. He works as a lector of percussion at the Tampere Music Academy since 2000. During the past two years, Lehtinen has taught and hosted master classes for example in Portugal, Spain, Denmark and Estonia.Â During his career, Lehtinen has worked as both a percussionist and timpanist with most of the Finnish symphony orchestras including the Tampere Philharmonic Orchestra, The Finnish Radio Symphony Orchestra, the Lahti Symphony Orchestra, and many more. He has performed as a soloist with the Tampere Philharmonic Orchestra, Pori Sinfonietta, Lapland Chamber Orchestra and the Pyynikki Symphony. Additionally, Lehtinen also works with several chamber music ensembles and small ensembles and records music both within and outside of the realm of classical music. Since 2013, Lehtinen has worked as the percussionist of the Kuhmo Chamber Music Festival.